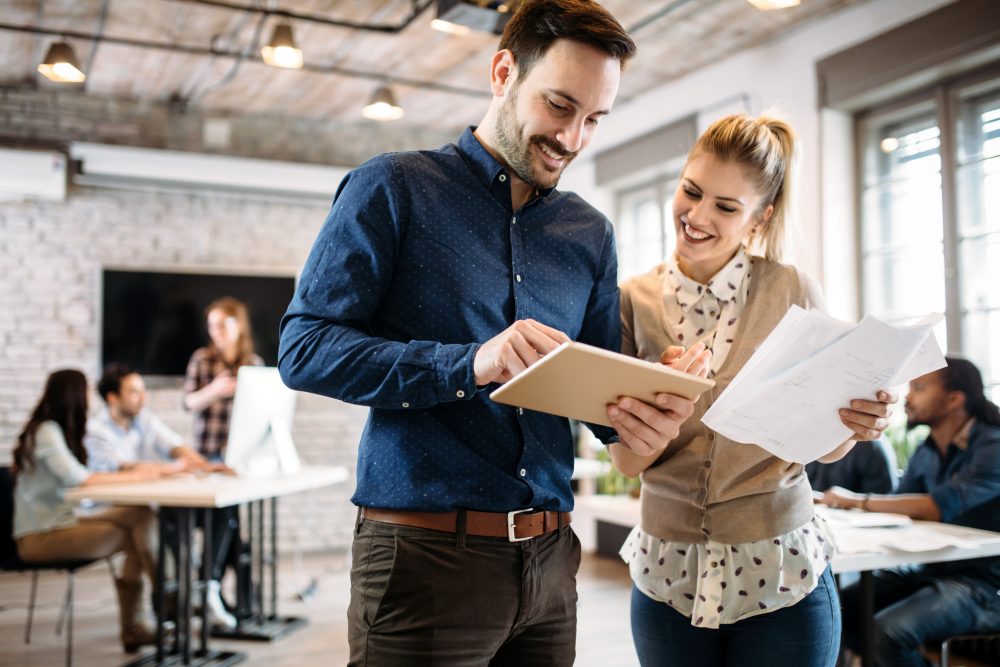 With a plethora of information available on the internet many owners of their own Limited Company attempt, along with the use of Cloud Accounting software, to prepare and file the year end accounts and Corporation Tax Return (known as the CT600) themselves. Whilst this in theory is entirely possible caution should be exercised. The accounts do need to be complete and accurate conforming to the laws and regulations in place at the time. The laws and regulations are complex. They change regularly. Keeping up with them and applying them correctly is a job itself; a job of an accountant!

However if you do have the necessary experience or expertise or even just want to do as much as possible on your accounts to make the fees you pay your accountant less then this checklist is for you.

Our year end checklist gives you a quick run down of things that you should do before you prepare the final accounts and corporation tax return and submit these to HMRC and Companies House as appropriate.

Sounds simple, yes? However often year end adjustments and alterations to the accounts are made, especially if you’re using an accountant, and it’s surprising how often these do not get updated into the accounting system.

Accountants call this doing a bank reconciliation. Simply put it means checking that the balance on the bank account, via online banking or a bank statement, is the same as the balance in your accounting system at a point in time. If the two balances don’t agree then you have to find the difference to make them balance. With bank feeds, bank statement loads and Challenger Bank Accounting Apps a bank reconciliation has all but become a thing of the past. However now and again things can go wrong and this is where the “belt and braces” approach to checking the bank, not just at the year end but on a regular basis, is good practice.

This practice should be adopted for all bank accounts including any deposit or reserve accounts as well as company credit cards.

If you purchase items of large value that have multi years of use then these can be treated as capital costs which are accounted for differently in the accounts. The accounting treatment is to record these in the balance sheet with depreciation writing off the assets over its expected useful life. Adjustments for this treatment need to be made on the corporation tax return as depreciation is not an allowable cost for tax; instead capital allowances are claimed. The accounting treatment of assets may be an area where you need to get an accountant involved as getting it right can be complicated.

However unless the cost is significant then most small assets, such as laptops, iPads, tablets etc, can be recorded as a cost in the profit and loss account in the normal way (use a small equipment cost code) as the net effect on taxable profit is exactly the same given the “annual investment allowance ”.

Whilst there is no de minimis amount for capital items, as a general common sense rule of thumb amounts lower than £1,500 can be recorded as small equipment costs in the profit and loss account.

Things to make sure you’ve included in the accounts

If there are any of these items to post they need to be included in the accounts by way of an adjustment or journal transaction.

There may be some year end adjustments to make for things like:

When it comes to making sure that you’ve included everything in the accounts an eye should be kept on the materiality of the entries and adjustments proposed.

Materiality is an accounting concept which is defined by the International Accounting Standard Board:

What this means in reality is that adjustments for small and minor amounts need not be made, especially if they will wash through in the accounts in a subsequent period. As an example it isn’t necessary to work out the prepayment on insurance policy that costs less than a couple of hundred pounds. The assessment of materiality is a judgement call and one where, if necessary, you’d need to justify your decision to an HMRC Inspector should it be queried.

Of course once you’ve worked out all of your adjustments these need to be posted into your accounting system usually by way of a year end journal, being a record of the transaction along with the date and the double entry. Again this is an area where a little accounting expertise is needed to make sure the correct debits and credits are recorded. If in doubt this is where your accountant can help you by making these postings and bringing the accounting system up to date.

Check the System to the filed Accounts

Finally, once the accounts and corporation tax return are produced, the figures they show should be checked back to the accounting system to ensure that everything is in line. This is best completed at the time that the accounts are filed as, if any differences are found, they will be easier to find and adjust in the system. The system must agree to accounts as this is the official document which has been filed at both Companies House and with HMRC.

If you are unsure

If any of the above is confusing or you are unsure of the accounting treatment of any transactions then the sensible thing to do would be to engage the services of a suitably qualified accountant. Do check the credentials of an accountant as, in the UK, the term is not regulated meaning that anyone can call themselves an accountant regardless of their skills, experience, expertise or qualifications. 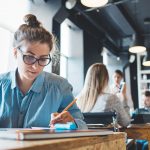 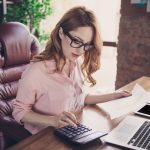 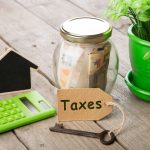 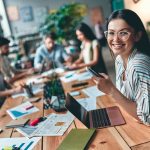