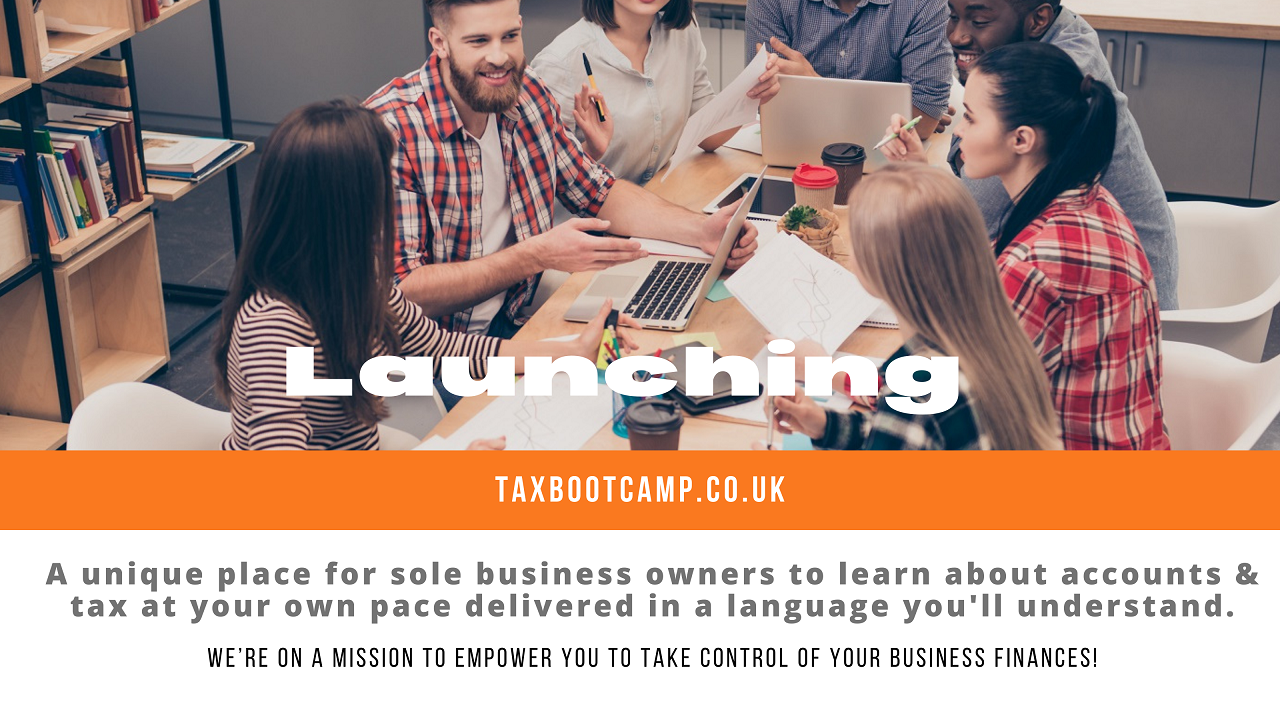 On 1st May 2007, some 14 years ago, I launched CheapAccounting.co.uk along with my own “written by me” online accountancy system. Little did I know at the time that my online system was actually one of the very first of many to come Cloud Accounting systems which have changed the way accounting is done forever.

Like everything else in the world, how you do your accounts is becoming ever more simple with the use of technology.

Confined to the past

Dropping off a box of receipts, invoices and bank statements at your accountants once a year should by now be confined to the past. It’s a very costly way of operating with no control over your business finances until the muddle of paperwork is resolved into a nice set of accounts and with the statement of how much tax you owe being either a pleasant surprise or a nasty shock.

The plethora of very simple to use Apps from “Challenger Banks” (small predominantly online banks which were created to compete directly with the longer-established High Street banks) cut through much of what would be termed bookkeeping by using machine based learning to attach descriptions to the transactions posting them to the more traditional account headings behind the scenes. There’s very little in the way of record keeping for the user to do. App dashboards give an up to the minute picture of the finances of the business including the profitability and estimates of what’s owed in tax.

For the more complex of businesses, such as ones registered for VAT, the linking of a bank account into the now traditional Cloud Accounting solutions brings the automated bookkeeping over for further system processing and linkage to Companies House and HMRC for regulatory reporting.

Accounting is easy if you’ve been shown how

Not that accountants like to over publicise this but technology has simply made bookkeeping and bank reconciliations, the very mainstay of accounting, redundant!

Doing your accounts is super easy now as long as you follow one simple golden rule of putting all business transactions through your business bank account and frankly that’s not too much of a hard thing to do! With Challenger Banking Apps even doing sales invoicing there’s not really any excuse for not operating this way!

Oh and of course you need to be shown what you’re doing by someone who knows what they are doing and that’s usually NOT your pal down the pub unless they are a qualified accountant!

This was very much the approach that I adopted when I launched the CheapAccounting.co.uk online system back in 2007. Even back then it had a dashboard to show profitability and estimated tax. It was simple to use, with very few things to do – Ins and Outs plus adjustments and a couple of reports.

These days the Cloud Accounting systems which have been added to and developed over the last ten plus years are often far to complex for many sole owner businesses and at the last count that’s about 4 million!

There’s too much in them, many menu options which are too complex with things added in that are potentially dangerous in the hands of the “accounting & tax regs uneducated”.

That’s why the mission of TaxBootCamp.co.uk is to empower sole business owners to take control of their business finances. We’ll show you what to do and when to do it enabling you to decide if you can do it or if it’s something that you’ll leave to an accountant.

Put simply it’s a unique place for sole business owners to learn about accounts and tax at their own pace delivered in a language that they will understand.

Making tax a doddle not a digital problem

Well with HMRC’s Making Tax Digital flagship project coming at us (accountants and business owners alike) at a fast rate of knots then this has to be a jolly good solution. The accountant as an educator, as well as a service provider but services that the client really wants or needs to pay for.

For those that may not have heard of Making Tax Digital (MTD) it is the flagship HMRC project that will have all tax information electronically passed to HMRC on a much more regular basis than it is right now.

Many are stressed and panicked over MTD.

Fear not! Making Tax Digital is not a technology project.

Making Tax Digital is about business owners being on top of their business finances. If you’re organised then complying with anything that HMRC demand from you through their MTD project will be a piece of cake!

Whatever they ask for will be in your accounting!

So the only thing you need to be is organised and you’ll not believe how easy that is by doing one simple thing – put all your business transactions through one business bank account and join TaxBootCamp.co.uk where you’ll learn what to do and be able to ask general questions when you’re stuck.

OK that’s two simple things to do before anyone picks me up on my numeracy!

So fingers crossed that some (many hopefully) will join me over at TaxBootCamp.co.uk and take a course. I’m looking forward to TaxBootCamp.co.uk keeping me out of mischief for at least the next 14 years or until I become unbalanced (an accountant’s joke!) whichever is sooner!

Thank you for reading.