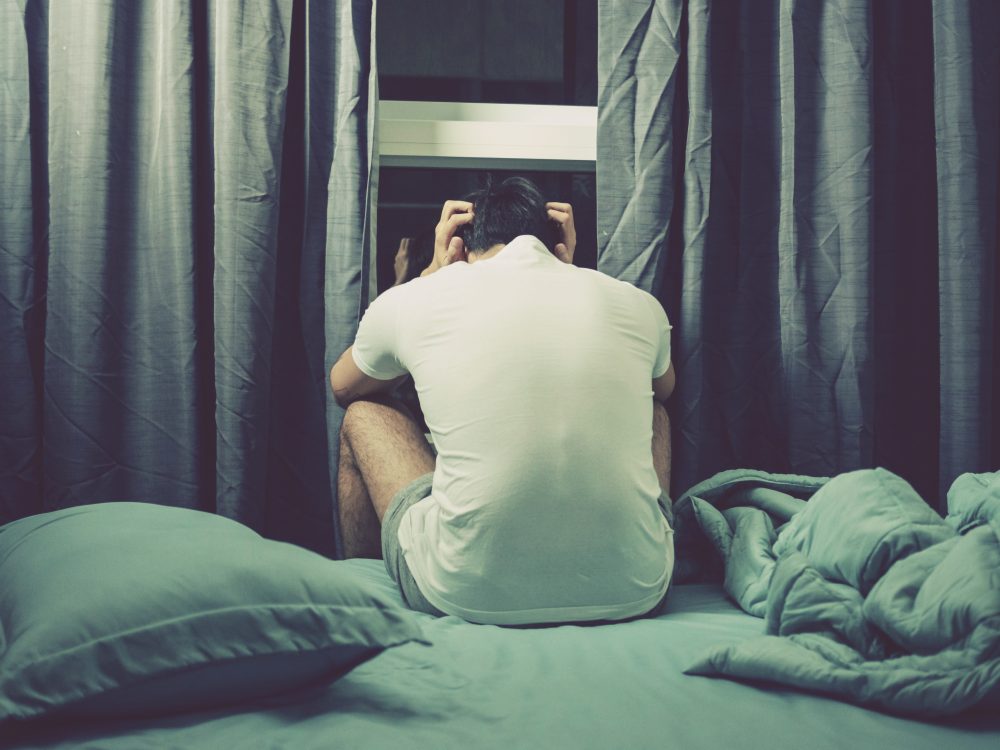 “Nothing is certain but death and taxes” – a phrase attributed to multiple authors including Benjamin Franklin. Whoever said it they were certainly correct.

The taxes raised pay for the Public Services that we need and consume – road, health service, Police, Ambulances, Education to name but a few. If as a Nation we want Public Services then we need to fund these by way of a system of taxation.

That’s just how it is.

Paying the right amount of tax

Once you accept that as a concept then the only issue remaining is making sure that you pay the right amount of tax.

All too often it’s thought that accountants will work some miracle and reduce a tax bill by huge amounts. If that were possible then most accountants would start by doing that for themselves!

Put simply, the role of an accountant is to make sure that you follow the rules and regulations in place, record the appropriate costs in your accounts and pay the right amount of tax based upon your income, profit and circumstances.

Yes there are some unscrupulous accountants out there who may sail close to the wind bending the rules to win client business. In fact there are some accountants who get a bung for promoting Schemes or Dodgy Umbrella Companies promising high rates of take-home pay.

It could be argued that greed also drives those that use a scheme.

Whatever the reason ultimately, regardless of experience, knowledge or expertise it is up to the individual to make sure that they are paying the right amount of tax regardless of who is advising them.

If you are paying less tax than your peer group who are earning a similar amount then you have to query why? The conversation should not be “how can I reduce my tax bill” but “am I paying the right amount of tax”.

But is the individual totally to blame for the use of schemes?

Frankly when HMRC has a system for “disclosure of tax avoidance schemes” (known as DOTAS) then they have to accept responsibility for tax avoidance behaviour.

If you’re involved in tax avoidance that should be disclosed under the disclosure rules, you must let HM Revenue and Customs (HMRC) have information about the scheme. This helps us to:

If you don’t tell HMRC about a scheme that must be disclosed you could be liable to a penalty.

Often when someone claims that their Scheme is HMRC approved (note – there is no such thing!) then it’s because they’ve reported it under the DOTAS rules.

The thing is that HMRC have such a back log of reported Schemes to wade through, and are so under resourced and often lack the necessary skills to investigate these schemes, that it is years before anything gets done on them.

By then thousands of pounds in underpaid tax has built up resulting in severe financial hardship for the Scheme users when presented with a tax bill for the right amount of tax as they’ve probably spent the money.

The question I’d ask my accountant, advisor or Umbrella company is have they made any disclosures under the DOTAS rules! If they have avoid them like the plague.

How to pay less tax

If you don’t like your tax bill, then the one and only sure fire way of paying less tax is to find a tax jurisdiction that has a lower or zero rate of tax i.e. move out of the UK.

A harsh message but it’ll sure avoid waiting for the inevitable tax investigation and underpaid tax bill.

HMRC will catch up with these schemes at some point. Of that you can be certain.

Six Tips for staying the right side of legal