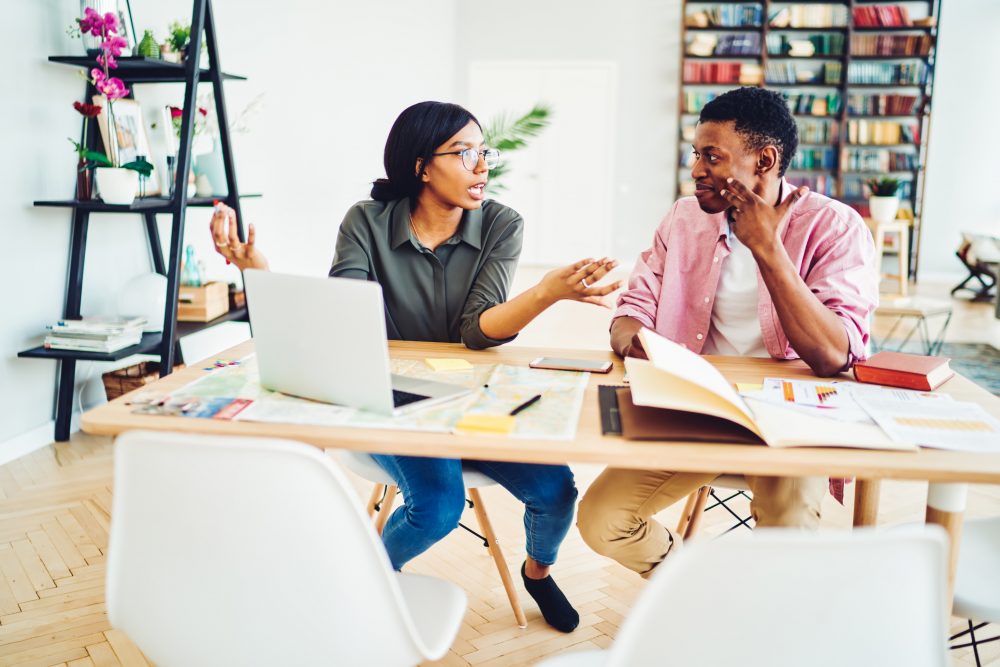 The end of the contractor marketplace is in sight with impending HMRC IR35 changes that make it very difficult for UK businesses to have access to a temporary skilled workforce for technology, infrastructure and general improvement projects.

We can debate the pros and cons of this wholesale change in the contractor marketplace at length. However it is unlikely to halt the changes or the gung-ho approach being taken.

All you can do is to be prepared.

As long as you’re not in receipt of a letter from HMRC regarding your contracts or IR35 then it’s still not too late to have your contract(s) reviewed and to take out Tax Investigation Insurance.

That way you’ll have peace of mind should HMRC come knocking like they have with a “blanket letter” approach to around 1,500 contractors working for pharmaceuticals giant GlaxoSmithKline (GSK).

The thing about an HMRC enquiry is not so much knowing that they are wrong and you are right in your IR35 determination but it’s the stress associated with the process along with the time and cost of having to fight the case which could go on for months and years.

Having the contract reviewed gives you evidence of your IR35 position and the tax investigation insurance picks up any costs that would be incurred in the battle with HMRC.

The costs, in relation to an average daily rate, is minimal; so the spend should be a “no brainer” for the protection it offers.

If you are in receipt of a letter from HMRC opening an enquiry on your tax affairs or telling you that you are caught within IR35, despite this not being the case, then the best advice is to get an expert in your corner to fight your case.

Yes this will cost you money but you can bet that outlay will be much less than the tax bill that HMRC will be proposing.

Having someone on board, such as Andy Vessey, one of the UK’s leading authorities on IR35, can help you cut through the nightmare of an HMRC enquiry or investigation – click to contact Andy.

Quickly Close down your company

As you move away from a contract role into an “on payroll” position, whether through an Umbrella company (see below) or securing a permanent role, it’s worth getting the affairs of the company in order and close it down as soon as you can. This means filing final accounts and corporation tax returns with HMRC and applying to have the company struck off at Companies House.

There is a formal process to follow for this to take place; if you’re uncertain about what to do then it’s worth having an accountant on board to guide you. It shouldn’t cost you a fortune and there could be tax benefits to be had on the extraction of funds from your company. Note – not all accountants are familiar with the laws in this area and may just apply a standard costs and approach which may not be the best thing for your specific circumstances.

Whether you move back onto PAYE as part of the IR35 changes or through your own choice there’s one piece of advice that shouldn’t be ignored and that is to avoid any dodgy umbrella companies who offer unrealistically high rates of take home pay. Generally this is achieved by the umbrella company using a scheme or artificially inflating expenses. In all likelihood this is something that will come back and bite you later.

The choice of which umbrella company that you use is entirely yours despite what your Agent may try to tell you. If your Agent is rather more insistent than they ought to be about the choice of umbrella company then stipulate that to use their choice you’ll need them to provide written guarantees and insurance protection against future HMRC enquiries, investigations and unpaid tax determinations.